Thirteen constituencies in six districts of Jharkhand on Saturday will go to Assembly polls in the first phase, in which a state minister and state PCC president are key contestants.

A total of 37,83,055 electorate, including 18,01,356 women and five third gender voters, who are eligible to exercise their franchise will decide the fate of 189 candidates in the first phase.

Voting will take place across 3,906 polling stations, out of which 989 will have webcasting facilities, an Election Commission release said.

Monitoring exercise is being carried out by flying squads to prevent violation of the Model Code of Conduct, such as distribution of cash, liquor and other inducements, the officials said.

By dialling 1950, voters will be able to register complaints on poll-related issues, they said.

The BJP is contesting in 12 seats in the first phase, while it is supporting Independent Vinod Singh from Hussainabad.

The opposition alliance of the JMM, Congress and RJD is contesting in four, six and three constituencies, respectively.

Former BJP chief whip Radhakrishna Kishore, who was denied ticket from Chhatarpur, is contesting on AJSU party ticket from the same seat.

Polling will begin at 7 am and conclude at 3 pm, the release said.

Elections in Jharkhand will be held in five phases and the results will be declared on December 23. 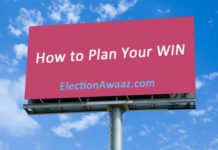 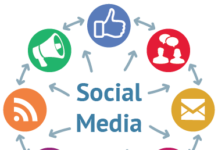