New Delhi: There is no reason to believe that the situation in Delhi is not conducive to hold polls, Chief Electoral Officer (CEO) Ranbir Singh said on Tuesday, asserting that authorities would make adequate arrangements to ensure a peaceful election next month.

“There is no reason to believe that environment in the national capital is not conducive to hold polls. Delhi Police will make all the arrangements to ensure peace and tranquillity across the city,” the CEO told reporters.

“Later, what is the situation and whether it is conducive or not, is the prerogative of the Election Commission to decide. But, situation is fine now,” Mr Singh added.

The election to the 70-member Delhi Assembly was announced by the Election Commission on Monday, bringing into force the model code of conduct.

Over 1.46 crore voters are eligible to exercise their franchise in the February 8 election, according to the final electoral roll published.

The notification for the polls will be issued next Tuesday, while the last date of withdrawal of candidates’ names will be January 24, Singh had said.

With the issuance of the notification, the nomination process will commence. 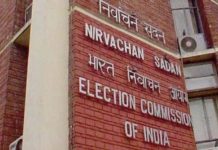 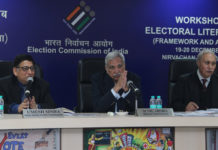 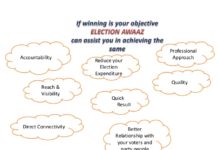