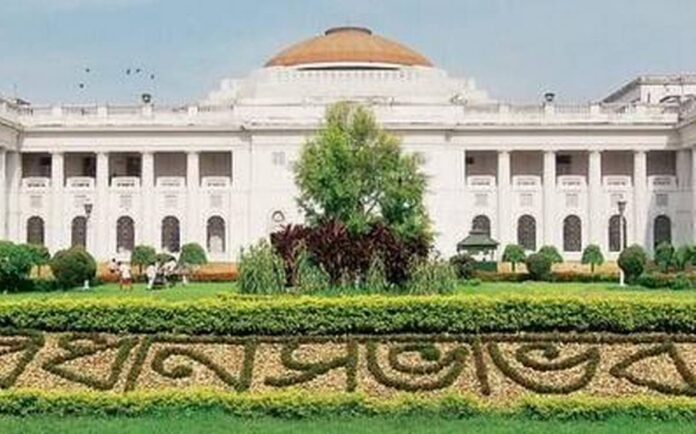 There was a tough battle between Communist Party of India [CPI(M)] and the Bharatiya Janta Party (BJP). TMC won twenty nine wards at Haldia, twelve at Cooper’s Camp Notified Area, fourteen of sixteen wards at Nalhati, thirteen of fourteen wards at Buniyadpur, twelve of sixteen wards at Dhupguri and seventeen of eighteen wards at Panskura Municipality. TMC won four seats uncontested- two seats in Panskura municipality, one seat in Durgapur and one seat in Cooper’s Camp Notified Area, after the oppositional candidates withdrew their candidature. While the BJP managed to win six wards- four wards in Dhupgiri, one ward in Panskura and one ward in Buniyadpur.

The politics for power witnessed different shades amidst the elections. Despite reports of violence and unrest in Durgapur, elections were not curtailed by the State Election Commissioner, A K Singh. The circumstances on Sunday were violation of the effective conduct of elections. Amidst violence, incidents of setting vehicles on fire and stone pelting at the police, the oppositional parties accused TMC of sabotaging West Bengal Civic Body Elections. The oppositional parties demanded cancellation and repoll of elections and accused TMC of resorting to hooliganism and vandalism.

The West Bengal Assembly Election 2016 was held over a month in six phases from 4 April to 5 May. The overall voter turnout was a little above 80%. After a long wait, results were finally declared on 19 May. Incumbent chief minister Mamata Banerjee and her party Trinamool Congress emerged victorious with a resounding majority. Having toppled the 34-year old Left Front government in the historic 2011 Assembly elections, Mamata’s party managed to replicate its success with a better performance in 2016. Unlike 2011, when the TMC contested in alliance with the Congress and won 184 seats, it fought alone against the Left-Congress combine this time and bagged 211 seats out of the total 294 assembly seats. The Congress was a distant second with just 44 seats while the Left got 33.

The Trinamool Congress has decided against forging any electoral tie-up with other parties. Meanwhile, the CPI(M)-led Left Front has arrived at an ‘electoral understanding’ with the Congress though no alliance has been declared officially. The BJP is an independent third contender in the fray.

West Bengal, one of the India’s most populous states, has held regular elections since the constitution of its first Legislative Assembly in 1952. The state has a unicameral legislature. The Vidhan Sabha or the Legislative Assembly has 295 members out of which 294 are directly elected and one member is nominated from the Anglo-Indian community. The state assembly had 240 members in the first Vidhan Sabha and 251 in the second Vidhan Sabha. The number gradually increased to 295 in the eighth assembly in 1977. The tenure of the state assembly is of five years unless it is dissolved.

West Bengal is represented in the Indian parliament by 42 directly elected members in the Lok Sabha or the lower house and 16 members in the Rajya Sabha or the upper house. The state also holds elections for the local bodies such as the Municipalities, Zila Parishads and Gram Panchayats.

The main political parties in the state are the Communist Party of India (Marxist) (CPM), and the Indian National Congress (INC). The All India Trinamool Congress (TMC) was formed in 1998, and is now a major regional party of the state.

In the Lok Sabha elections in 2014, the TMS won 34 seats and the CPM won only two seats. The INC won four seats.

The main national parties of the state are:

The main state parties are:

Check the members of Legislative Assembly (MLAs) of West Bengal… 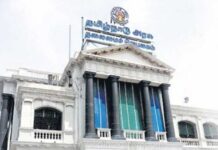 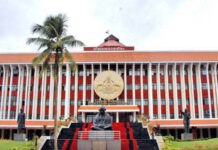 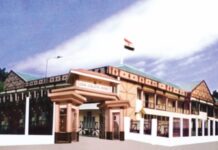