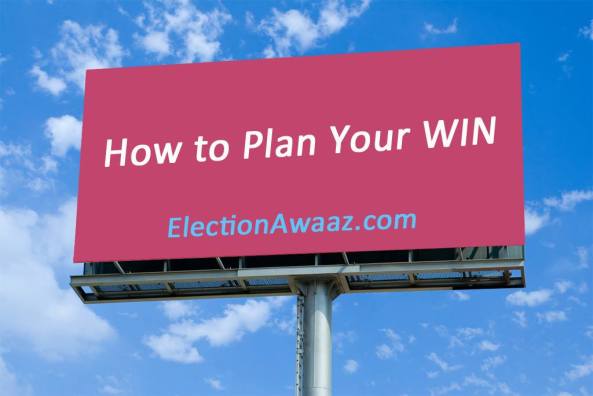 A political campaign can be an exciting experience. A great deal will happen between the day you think of starting the campaign and Election Day and with a little forethought and planning, you can be prepared for all the twists and turns and, in many cases, control the situation. Election Awaaz has designed a campaign that can BRING DOWN THE ELECTIONEERING COST and improve the REACH & VISIBILITY. This Campaign is designed to help you anticipate what will happen and be better prepared.

Micromanagement in Elections is very very important aspect in today’s parlance and Election Awaaz suggest all the candidates to give special attention towards MICROMANEGEMENT as this alone can be the game changer. While the given political landscape is an important factor in any campaign, in many cases the most important factor – the difference between winning and losing – is what goes on inside the campaign.

There are three types of political campaigns that have nearly no chance to achieve victory on Election Day due to their own internal failures. The first is the campaign that does not have a persuasive message to deliver to voters and does not have a clear idea of which voters it wants to persuade. This type of campaign lacks direction from the beginning and the situation will only get worse.

Second is the campaign that has a concise, persuasive message and a clear idea of which voters it can persuade but lacks a reasonable plan of what to do between now and Election Day to persuade these voters. This type of campaign wastes time, money and people as it wanders aimlessly toward Election Day. It is often distracted by the day’s events, by things the opponent’s campaign does or by things the press says, spending more time reacting to outside factors than promoting its own agenda.

The winning political campaign is most often the one that takes the time to target voters develops a persuasive message and follows through on a reasonable plan to contact and those voters. Micromanagement campaign is designed by Mr. J.P. Singh a veteran of last 09 Elections with a good track record of WINNING. The technology for a winning campaign is provided by Election Awaaz and strategy if required by the candidate can be provided by votegetter.org This campaign is created to assist political parties and candidates in taking important steps needed to create and ordinary campaign into a winning campaign. One has to have a session with the Awaaz India team you should read through the entire pages once so that you to have understanding of the whole process. You should then go through the pages step by step, answering all the questions and filling in all the worksheets. In this way, you will have a good start on writing a campaign plan.

A written campaign plan, like the plan for building a house, defines the overall political landscape, the strategy and resources required to get to Election Day. As with construction plans, this campaign plan should serve as a guide to be referred to when questions arise. Progress can be measured against this outline. You could build a house without plans, but you would make a lot of mistakes, you would waste a lot of materials, time, and money and you probably would not be satisfied with the results. It is the same for the political campaign without a written plan.

While it is true that every campaign is unique, there are some basic principles that can be applied to any election campaign. These pages are created to help you apply these basic principles to your unique campaign. The basics of any election campaign are deceptively simple. All campaigns must repeatedly communicate a persuasive message to people who will vote. This is “the golden rule” of politics. A political campaign is a communication process – find the right message, target that message to the right group of voters, and repeat that message again and again. 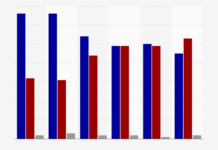 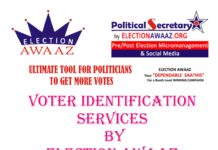